Changing The World Can Happen Anywhere, And Anyone Can Do It

In a world where capital drives change, each of us has the power to direct where innovation is headed 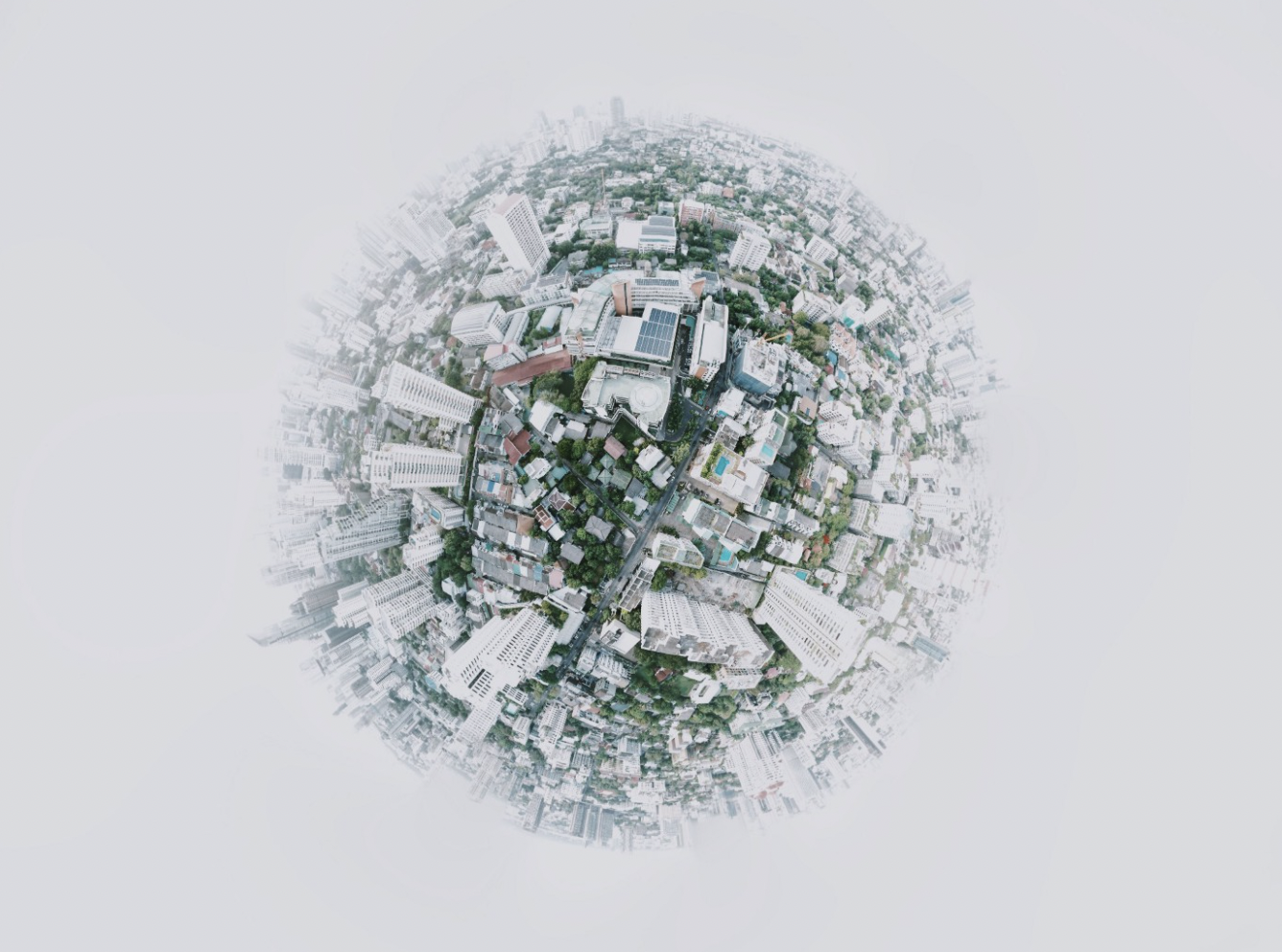 “Changing the world can happen anywhere, and anyone can do it.”

These words were spoken by Admiral William H. McRaven, United States Navy four-star admiral who served as the ninth commander of the United States Special Operations Command, during his 2014 commencement speech at the University of Texas at Austin. Admiral McRaven’s message was simple, yet profound and applies to so many aspects of our daily life.

Throughout history, there is a pattern that emerges over and over again: capital drives change. Wherever money is injected, innovation often follows. You hold a great amount of power as an investor because of this — you have the ability to influence where money is directed, which means where time and energy are spent.

For example, while Bioverge CEO Neil Littman was at the California Institute for Regenerative Medicine (CIRM), his team funded a novel gene therapy program out of Dr. Donald Kohn’s lab at UCLA. The program treated children born with a genetic immune disorder called Severe Combined Immunodeficiency (SCID), more commonly known as bubble baby disease. During Neil's time at CIRM, he had the pleasure of getting to know a family and an eight-year-old little girl by the name of Evie. Evie was born with SCID and, at the age of one, was treated with a gene therapy to replace the defective copy of the gene responsible for causing her disease.

Today, Evie is cured. She’s living a normal life, goes to school, and loves to surf! All these things would have been previously impossible for Evie, or for any child born with SCID. Not only, however, did this technology change the lives of Evie and her family, but it also has potentially changed the lives Evie’s children, and her children’s children. Just think for a moment about all the people Evie and her future kids and grandkids will come into contact with over the course of their lives. Literally thousands upon thousands of people. CIRM’s singular decision to fund this technology illustrates another one of Admiral McRaven’s key points: “One decision can change lives, but can also change the lives of your children, and your children’s children.”

Today, through the rise of online investment platforms that are democratizing access to a previously inaccessible asset class — private company investments — we all have the opportunity to invest in the same types of technologies that cured Evie; they are literally a click away if you know where to look. We’re already living in a world where we’re routinely bringing science fiction to life, why not join the fight and invest in what matters the most, our health?

As Admiral McRaven went on to say, "The question is what will the world look like after you change it?”

Take for example that an estimated $30 trillion is held in U.S. savings accounts. If just 1% of these savings were to be reallocated to private healthcare companies that are tackling diseases that affect us all, it would create a $300 billion market, 10x larger than the budget of the National Institutes of Health. We’d exponentially accelerate medical innovation and ensure America continues to be the leader in developing breakthrough treatments for those who need them the most which, by the way, will be all of us at some point.

And as Admiral McRaven correctly pointed out, “You can’t change the world alone.” Well, good thing you’re not alone — none of us are. According to the SEC, the private placements market was $1.8 trillion in 2017 as roughly 300,000 accredited investors participated in 23,000 offerings. In 2019, the market grew to $2.7 trillion (+25% CAGR) and over 432,487 people invested in crowdfunding-style offerings (Reg CF, select Reg A and 506c). While an impressive growth trajectory, relative to the 20 million accredited households and 110 million non-accredited households in the U.S., this is just a drop in the bucket.

The beauty of crowdfunding is you don’t need to be a billionaire, or millionaire, or even an accredited investor to participate. It’s not about the size of the investment you can make, it’s about your passion for supporting the things you care about most. As Admiral McRaven said, “If you want to change the world, measure someone by the size of their heart, not by the size of their flippers [he was a Navy Seal after all].” You help determine where innovation is headed. Remember, capital drives change.