Healthcare-Focused Impact Investing: Another Way To Invest For Change

Healthcare provides another avenue in which investors can do well by doing good. 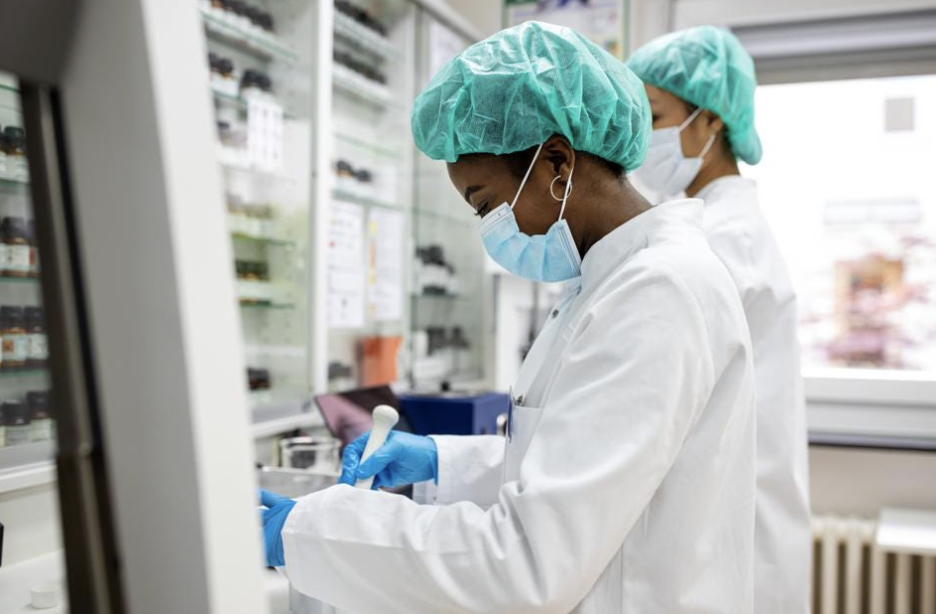 If asked, most people would cite planning for the future as one of the motivations behind investing, and they would tend to think of it as a means to financially provide for that future. However, a growing movement toward impact investing — where investments seek to provide financial returns, but also to have a positive social or environmental impact — demonstrates that one’s investments can also shape the quality of the future beyond their direct reach.

For a long time, the common wisdom has separated philanthropy — that is, donations of financial resources toward social change — from investing, which is meant to support purely financial interests. However, impact investing — a term coined by the Rockefeller Foundation in 2007 — has grown as a movement by demonstrating that investing for returns does not have to be mutually exclusive with doing good. In fact, by having a focus on impact, companies often set themselves up for longer-term profitability by pursuing more sustainable models. A 2020 survey by the Global Impact Investing Network found that 88% of respondents reported that their impact investments met or exceeded their financial expectations.

Along with the traditional industries and concerns associated with impact investing, such as environmental sustainability and poverty, I propose that healthcare — where success is measured in improvements in disease progression and quality of life and on which my firm focuses — provides an avenue in which people can do well by doing good. From the discovery of bacteria to the first artificial organs, major medical discoveries have extended the quality and length of humans’ lives.

People commonly invest in health charities that promote public awareness of medical conditions and their risks and support patients and caregivers (e.g., wish-granting programs, housing or travel assistance, and other services). However, of the 931 health charities listed on Charity Navigator, only 147 focus primarily on disease research and developing new treatments. Philanthropy alone helps in many ways but is not a driving force behind making better, lifesaving therapies available to patients. In fact, the development of any new treatment requires sponsorship or participation of a company sponsoring it. This is even truer for rare and difficult-to-treat diseases that lack the financial incentives for large pharmaceutical companies to invest billions of dollars and years of research.

I was able to see the impact of research and development (R&D) funding firsthand while working at the California Institute for Regenerative Medicine (CIRM). There, I met a girl who was born with adenosine deaminase-deficient severe combined immunodeficiency, a disease that, if left untreated, is usually fatal within the first year of life. The girl was a participant in a CIRM-funded clinical trial and — along with other patients in the trial — was cured. The normal life she leads now would have been impossible without that new treatment.

When targeting healthcare investment toward cures and treatments for diseases, smaller pharmaceutical companies offer an opportunity to make investments that are more likely to be put to R&D. For example, on average, small biotechs spend as much as 60% of revenue on R&D, compared to 22% for members of industry trade group Pharmaceutical Research and Manufacturers of America, which represents leading biopharmaceutical research companies. If the motivation to invest is impact on the development of new drugs and not for funding other corporate endeavors, small biotechs are more likely to invest your money on research. Emerging biopharma companies made up 80% of the total pharmaceutical development pipeline in 2018, making small companies the driving force behind innovative new therapies, and 64% of all new drugs approved by the FDA in 2018 originated from small pharma. The recently updated JOBS Act has made it possible to invest in emerging life science companies at the early stages. (See my earlier column on alternative investing for a discussion about investing in private startups.)

Investing in early-stage healthcare companies comes with two intertwined kinds of risk, capital risk and impact risk (the risk a new treatment fails to reach patients and the impact is never realized). Investing in these kinds of companies means you are taking on scientific, biological and development risks. After all, science is inherently unpredictable. For companies pursuing the development of new therapies, diagnostics or devices, there is also regulatory risk, such as the lack of approval from the FDA, in addition to reimbursement risk (i.e., insurance companies may decide not to reimburse the product or reimburse at the level the company expects). While investing in private companies helps investors avoid much of the volatility of small-cap stocks, there is also a lack of liquidity, so investors should only invest in this asset class with patient capital that can be tied up for years into the future.

Investing for impact has the potential for great change and has room to grow. In 2019, the latest full year reported, Americans donated $449.64 billion to charity. Last year, the total market capitalization of the U.S. stock market closed at roughly $45 trillion dollars. If 1%-2% of those assets were allocated toward making people’s lives better, Americans’ investments would have the potential to more meaningfully provide for the future.